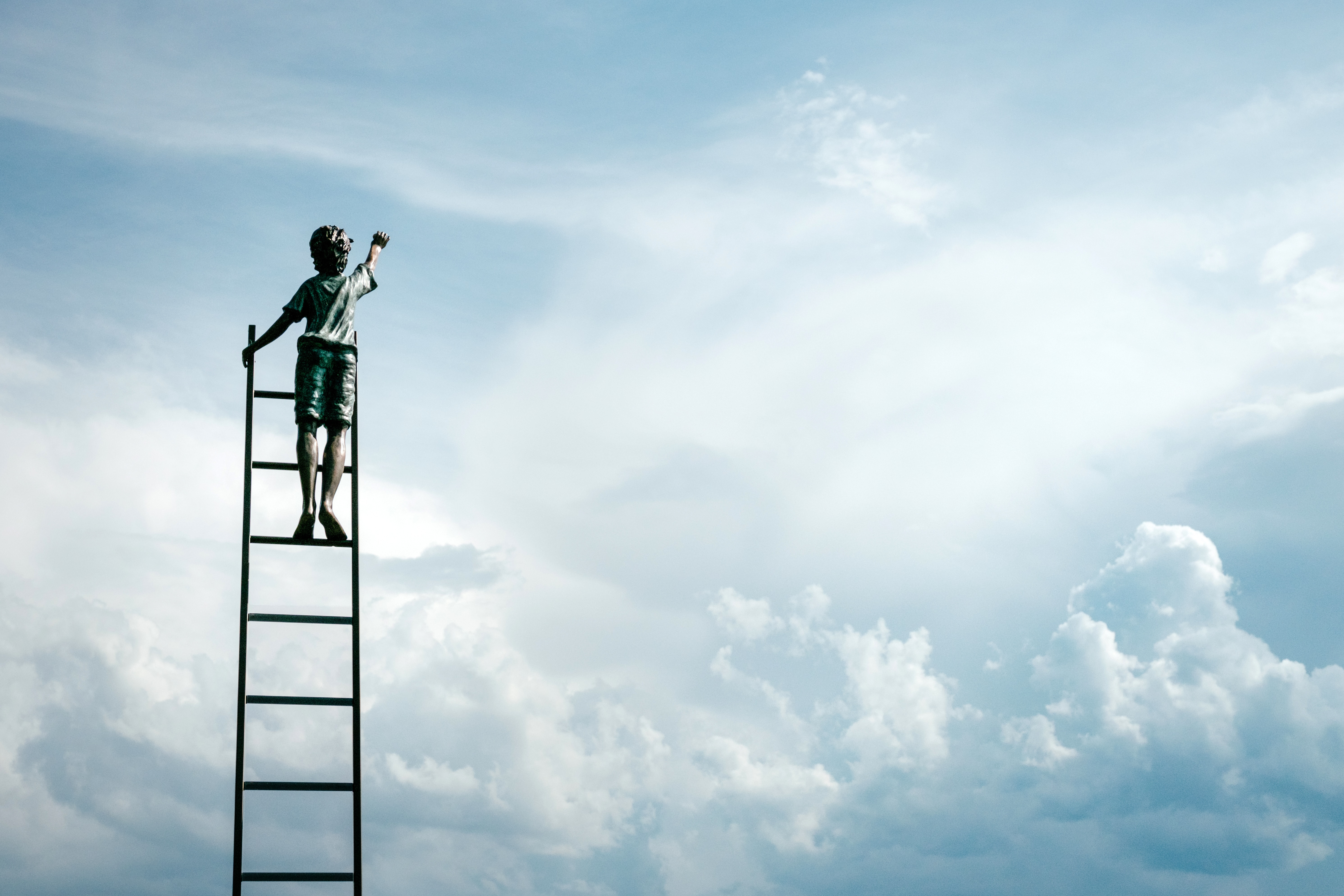 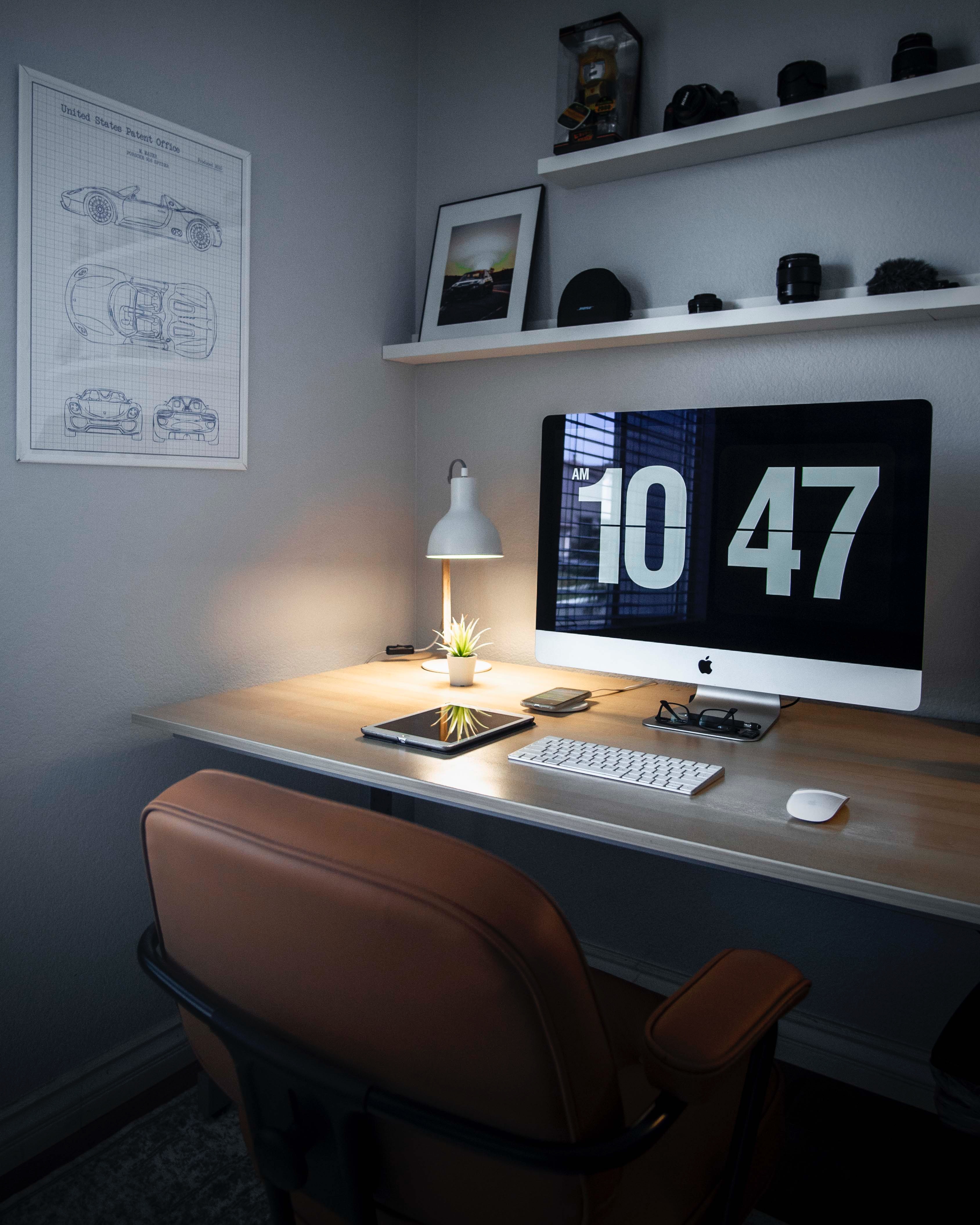 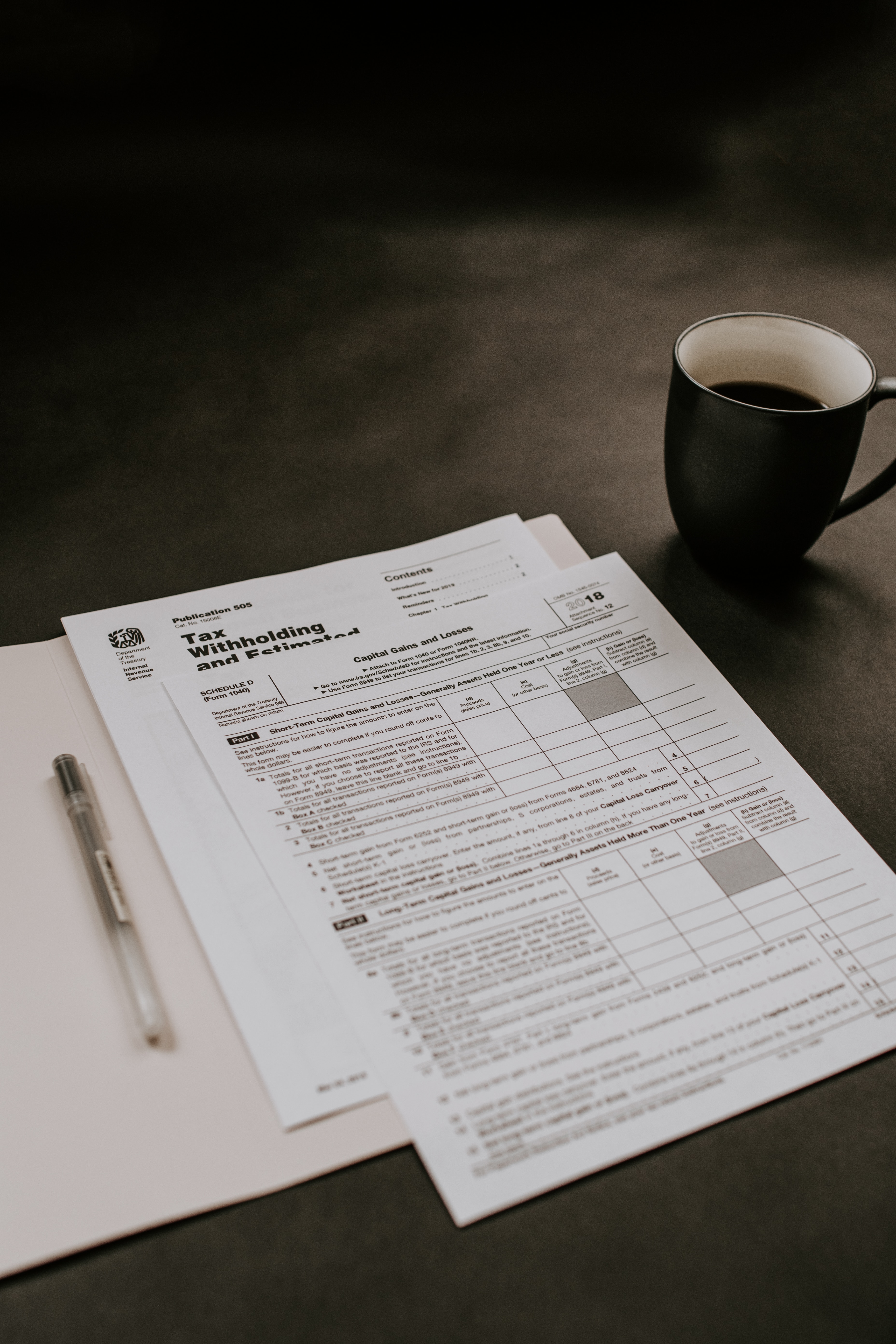 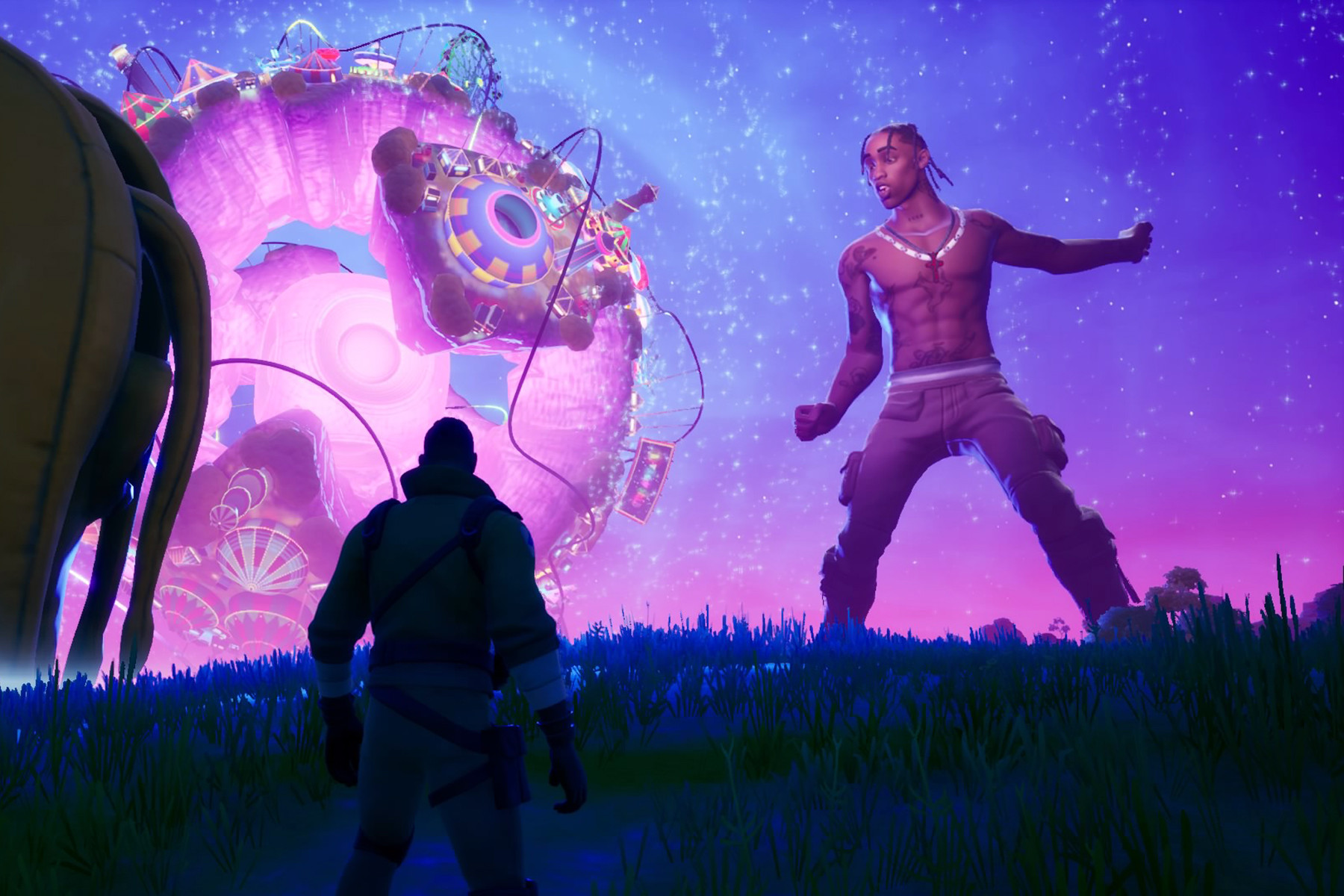 Travis Scott's concert on Fortnite is one of many developments at the intersection of gaming, digital entertainment and social networks. Tencent is primed to own this entire inflection point. 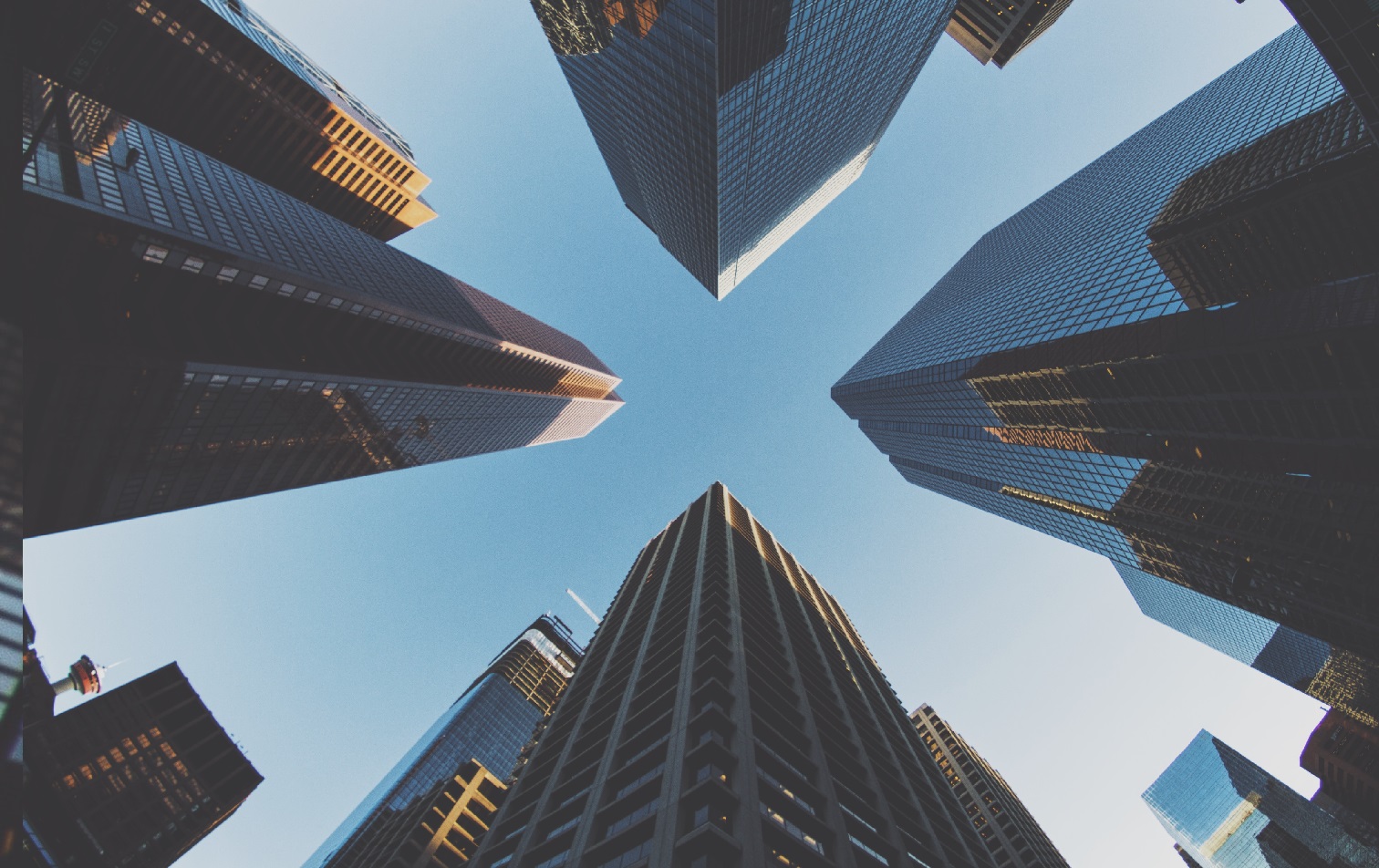 Here's what I learned from reading ten years of shareholder letters from Mark Leonard, the Founder of Constellation Software. 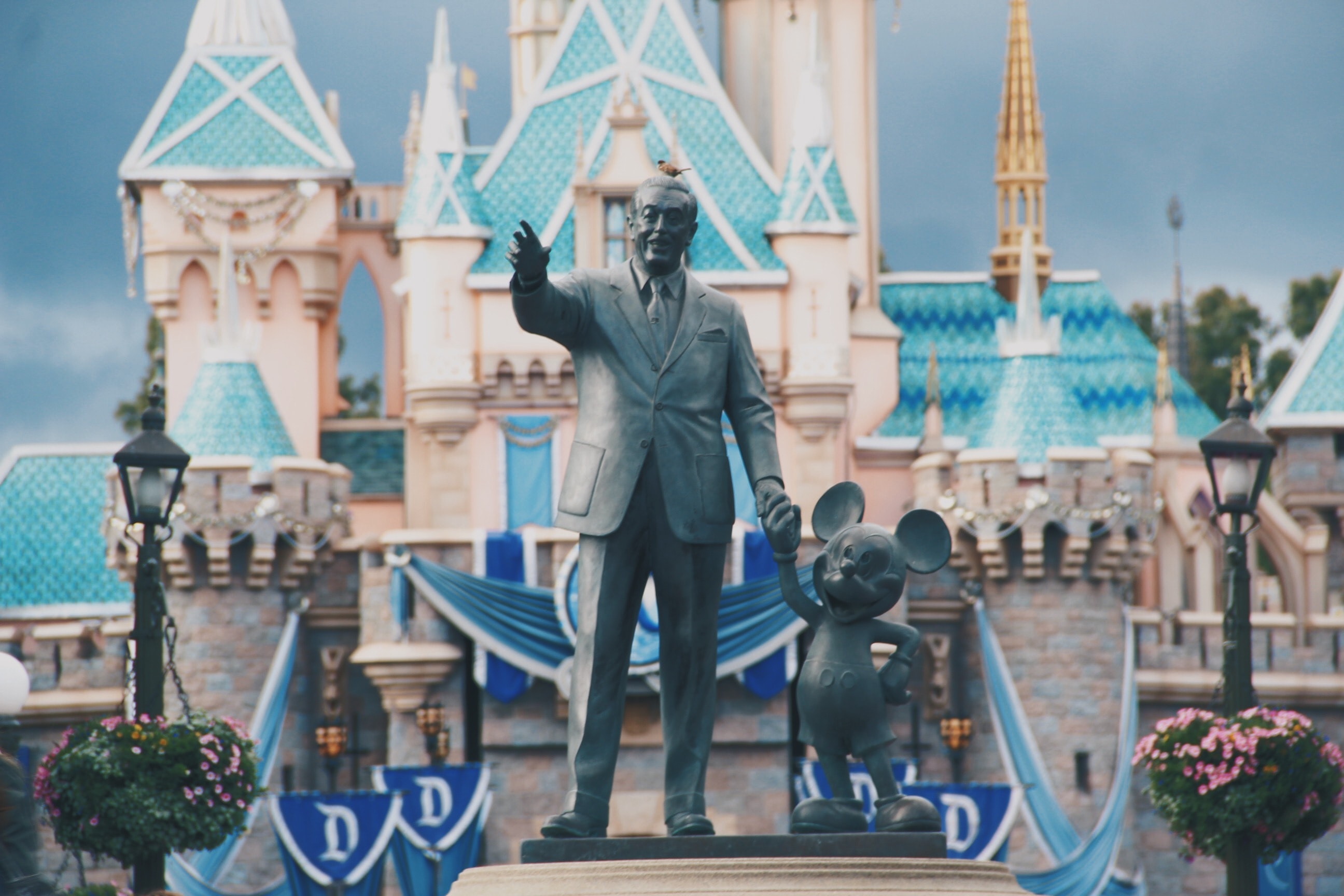 Cities are in a world of trouble despite our best efforts to solve them. Their archaic infrastructures are showing cracks and their streets are congested to the point of being un-drivable. Who should we look to in order to tackle the problems with our cities? One surprising answer that I will explore in this essay—Walt Disney. 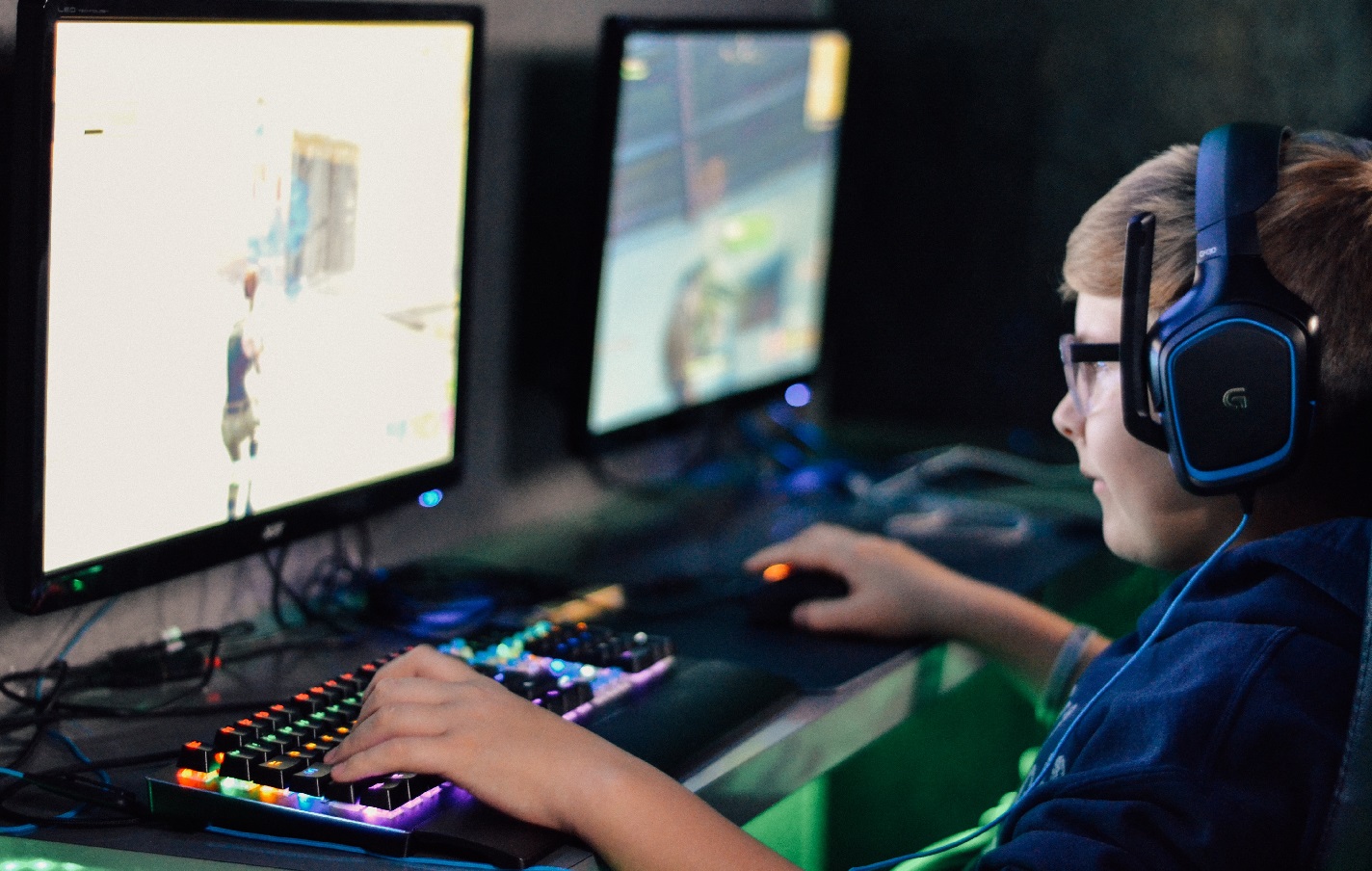 The Role of E-Sports in K-12 Education

Since joining the edtech space, one of the biggest surprises I've had is the infiltration of E-Sports into K-12 schools. Kids today, can play E-Sports (e.g. MineCraft) the way previous generations used to play basketball or soccer. 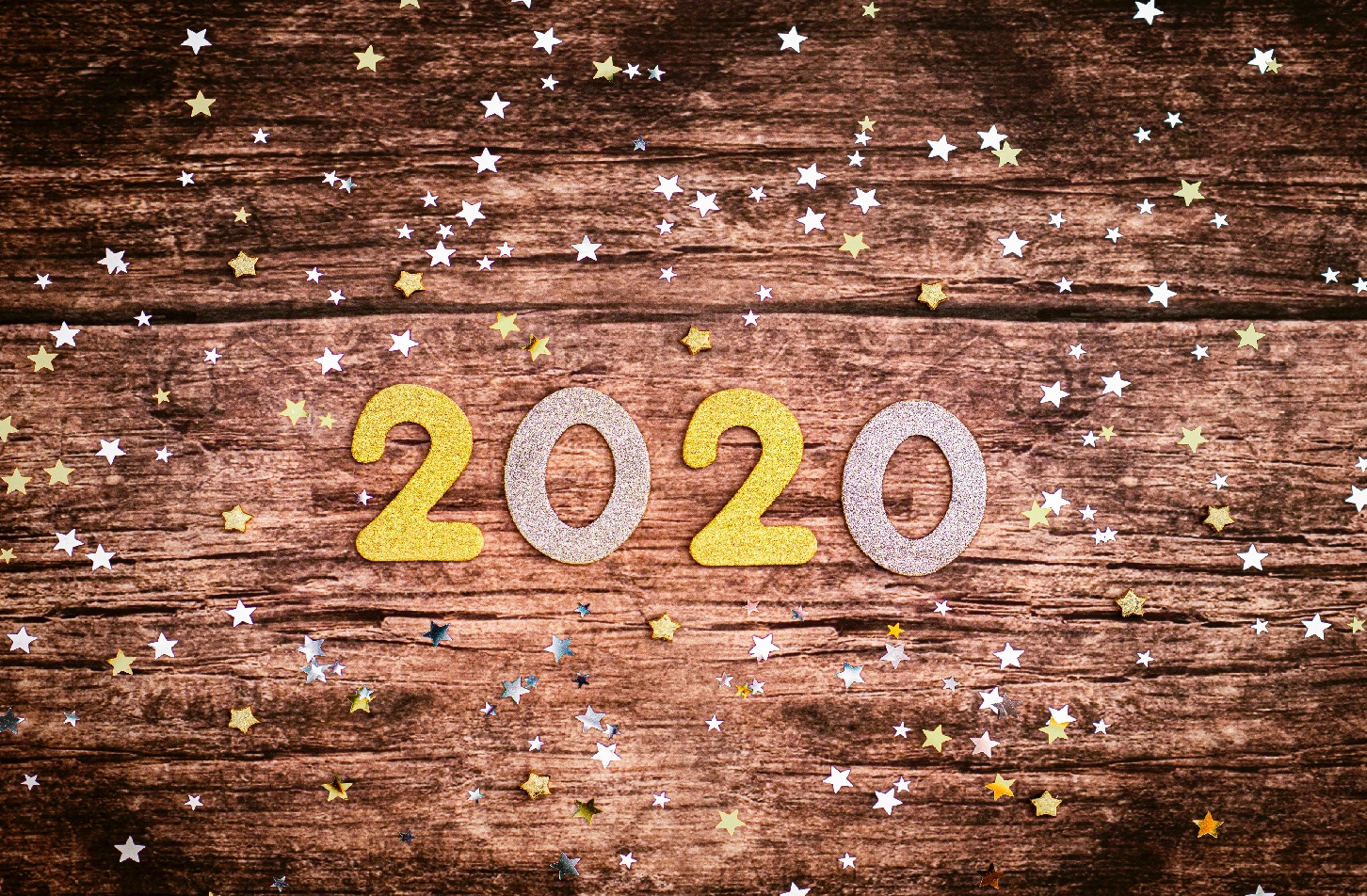 With the coming of a new decade, we’ve been fortunate enough to have experts on tech twitter post their thoughts on what could happen in the next decade. I’ve compiled a list of predictions for the decade and year. 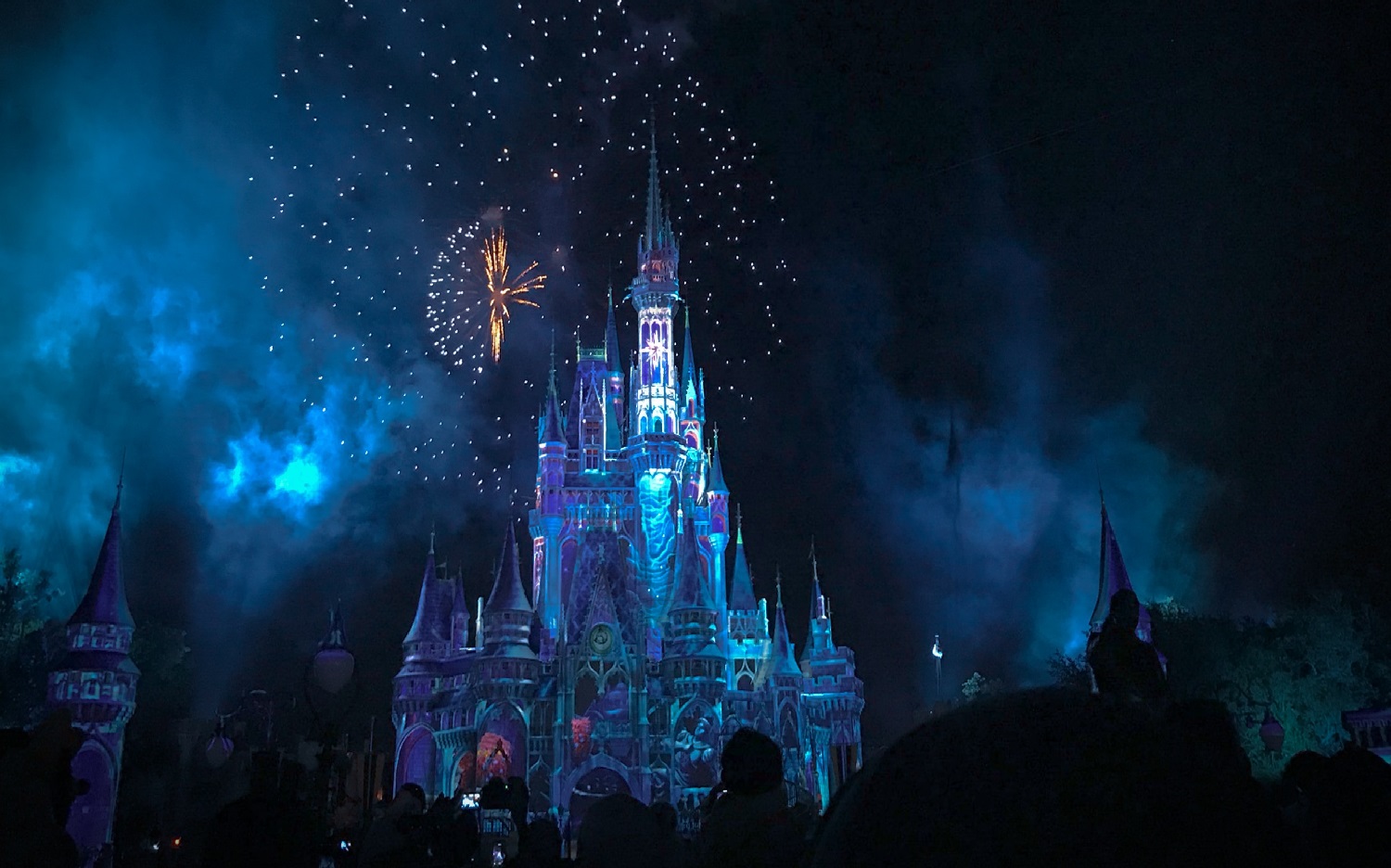 Instead of resting on the success of Disneyland, Walt Disney doubled down to build Disney World - a park that was nearly 300x the size of Disneyland. To make this happen, he partnered with the state of Florida to create the Reedy Creek Improvement District - a move that gave Disney unprecedented legislative power.